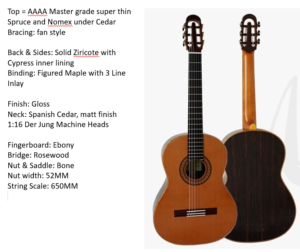 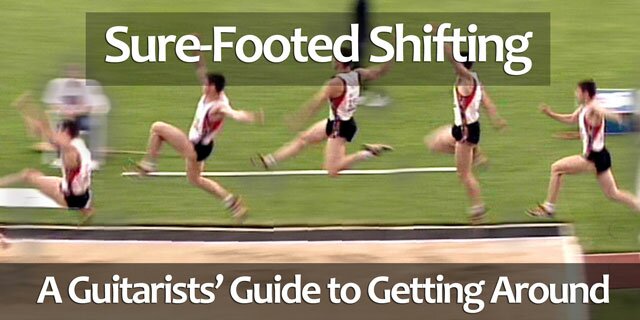 Moving from one position to another, especially up the keyboard, is problematic for most average guitarists. In these three videos, Allan Mathews covers the most tricky aspects of shifting position on the classical guitar.

You can fin the full article at Classical Guitar Corner. 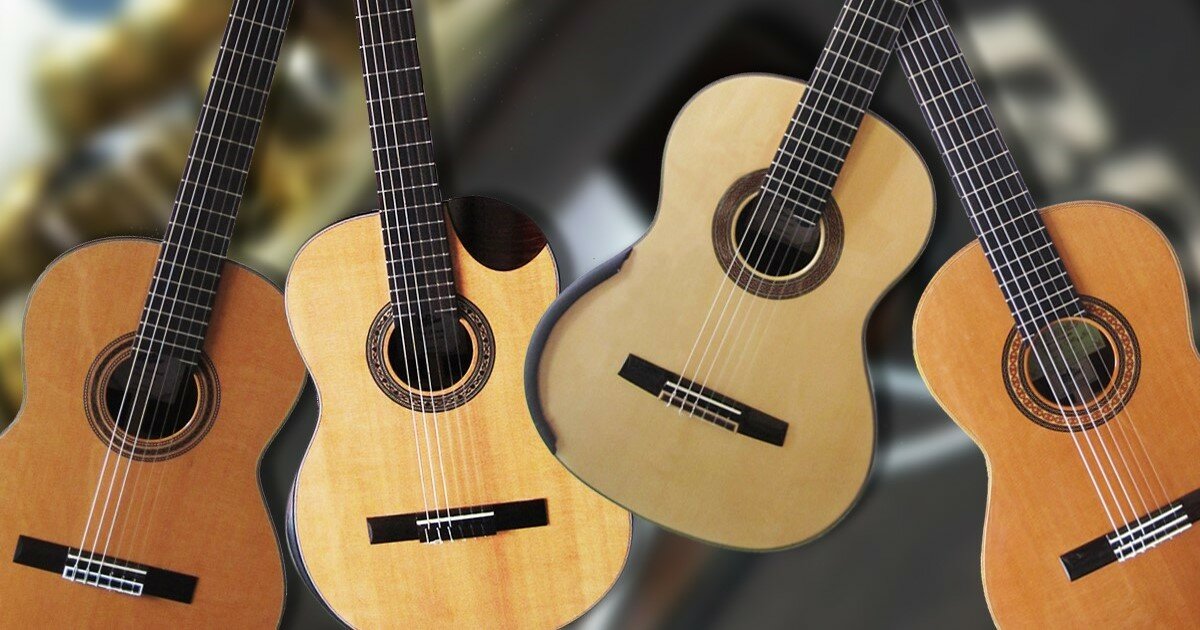 Earlier in the year, I imported four fine classical guitars from Aiersi Guitars in China, hoping to set up a small speciality online retail outlet in South Africa. Unfortunately, CITES has now severely restricted the import of all Rosewood products and so I have had to abandon the resale venture.

I am now making the four guitars available at cost, which provides a great value opportunity for any musician or investor. Just click on www.guitarsa.co.za/guitars for full details, pictures and Rand values.

Here are the two high-end guitars in action: 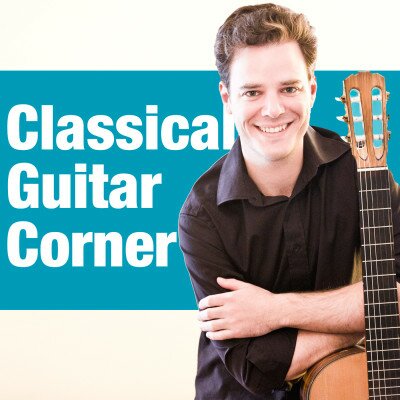 A video and article by Simon Powis on common mistakes that beginner classical guitarists often make.

Classical Guitar Corner is one of the sites I have used most extensively in sourcing lessons and articles.

I have added a subsection ‘Additional material for Level 1B’ at the end of Basic Level Players/Musical Scores/Level 1B. The first entry in this subsection is Prelude in A Min from Matteo Carcassi’s Guitar Method Vol 1 (Op 59).

Matteo Carcassi (1792 – 1853) was a  guitar virtuoso  and composer who lived most of his adult life in Paris.  His most famous works are collected in his 25 Etudes op.60 where he blended technical skills with good ‘romantic’ music.